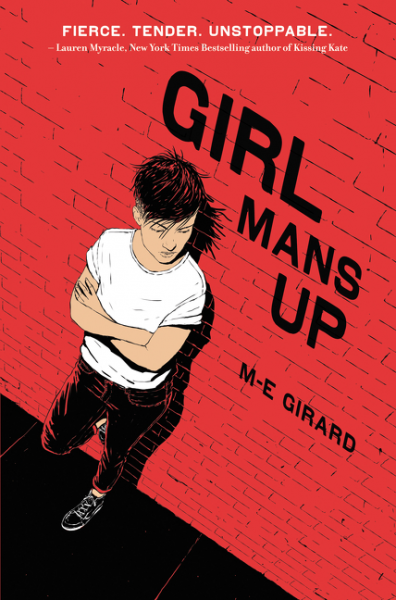 Pen is a badass gamer girl stuck in a small town outside Toronto. She’s basically “one of the guys” with her BFF, Colby, and a small crew, who smoke weed, drink, play video games and go to the mall where Pen scores girls for Colby–even though she dreams of scoring some of them for herself. Colby feels entitled since he “protects” Pen from name-callers and obnoxious homophobes, and then one night–drunk and high–he makes a move on Pen that’s a total game changer. It’s just not right. REALLY not right. Pen goes home feeling disgusted and confused; cuts off the thick braid of black hair she’s hated her whole life; and for the first time, when Pen looks in the mirror, she sees the right person. She’s a girl, but she looks like a guy. That’s the girl she’s supposed to be.