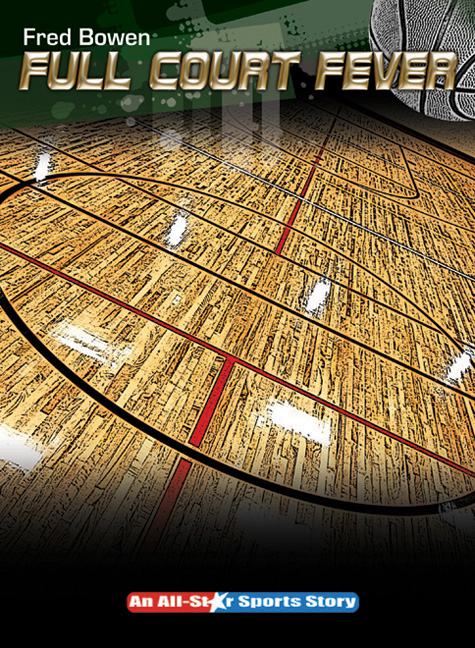 The Falcons have a problem: they’ve lost the first two games of the season. Although they have skill, they lack height.

When Michael Mancino comes across an old issue of Sports Illustrated, he discovers the similarly vertically challenged UCLA Bruins who won the 1964 NCAA Championship with an aggressive and hard-to-beat full-court zone press. Will the Falcons be able to make a comeback and win the dreaded end-of-the-season game against the much bigger eighth-grade team?