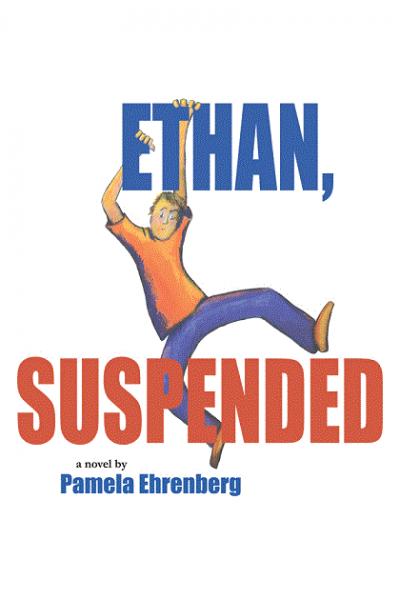 After getting suspended from school, Ethan Oppenheimer is uprooted from his comfortable suburban life in Pennsylvania and sent to live in Washington, D.C., with grandparents he hardly knows. At Parker Junior High, he stands out as the only white student. Making friends there is difficult; fitting in, impossible. It doesn’t help that his overprotective grandparents expect him to live their old-fashioned, frugal lifestyle.  As he tries to find his way in this new world, Ethan also struggles with issues from the world he left behind — guilt about the events surrounding his suspension, anxiety about his parents’ separation, loneliness for the company of his family and friends.  Slowly, Ethan adjusts. He makes a few friends; he joins the jazz band and learns a new instrument; he even gets used to dried-out dinners at 4:30 pm. Along the way he learns a lot about prejudice and acceptance — and about himself and his changing family situation.