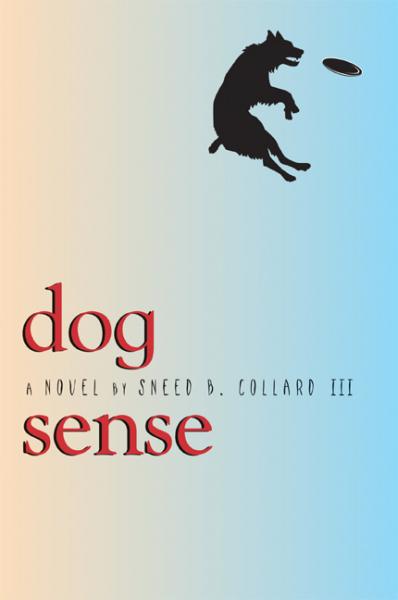 by Sneed B. Collard III

Montana is a long way from California. Thirteen-year-old Guy is trying to make the best of a difficult situation. He and his mother have moved in with his grandfather after his father’s “unannounced departure.” Back home, Guy skateboarded, surfed, and played video games with his friends. Here the kids only seem to talk about cars, fishing, and hunting.

Life at Big Sky Middle School is also a disappointment. Guy is bored in math class and over his head in English. He quickly becomes a target for Brad Mullen, class bully. But at least Guy has his beloved Border collie, Streak, and eventually he makes a friend, classmate Luke Grant. Soon Guy and Luke hatch a plan to train Streak to compete against Brad Mullen and his dog at the town’s Frisbee catching competition. But the rivalry between Guy and Brad escalates until an impulsive wager pits the boys head to head and places Streak in jeopardy.