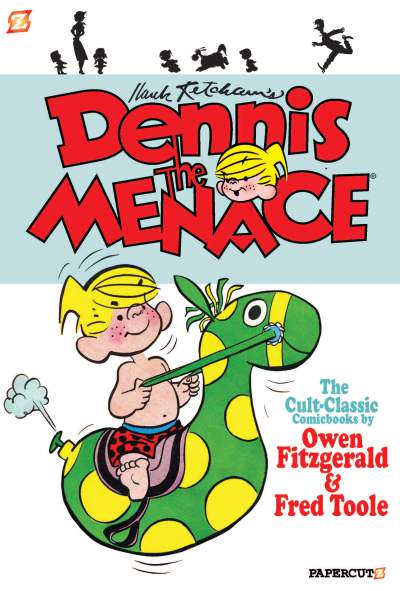 This volume features the work of artist OWEN FITZGERALD whose work with writer FRED TOOLE is considered a high point of the series.