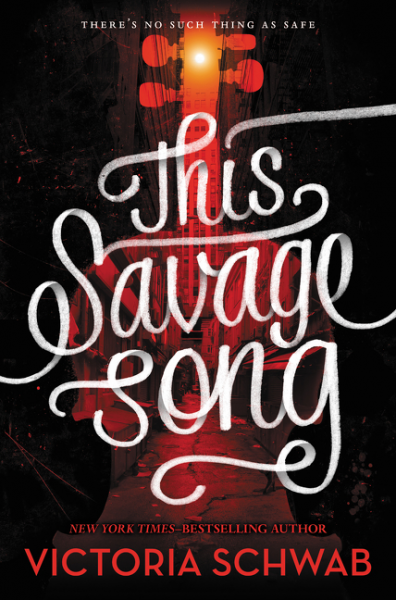 The city of Verity has been overrun with monsters, born from the worst of human evil. In North Verity, under the rule of Callum Harker, monsters kill any human who has not paid for protection. In the South, Henry Flynn hunts the monsters who cross the border into his territory, aided by the Sunai, dark creatures who use music to steal their victim’s souls. As the heirs to opposing sides in a warring city, Kate Harker and Augustus Flynn should never have met. A beautifully written Romeo and Juliet-esque fantasy about the difference between good and evil and the blurry gray area in between.