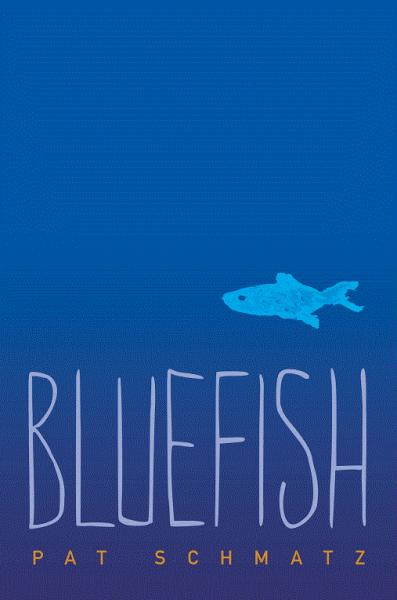 Travis is missing his old home in the country, and he’s missing his old hound, Rosco. Now there’s just the cramped place he shares with his well-meaning but alcoholic grandpa, a new school, and the dreaded routine of passing when he’s called on to read out loud. But that’s before Travis meets Mr. McQueen, who doesn’t take “pass” for an answer–a rare teacher whose savvy persistence has Travis slowly unlocking a book on the natural world. And it’s before Travis is noticed by Velveeta, a girl whose wry banter and colorful scarves belie some hard secrets of her own. With sympathy, humor, and disarming honesty, Pat Schmatz brings to life a cast of utterly believable characters–and captures the moments of trust and connection that make all the difference.