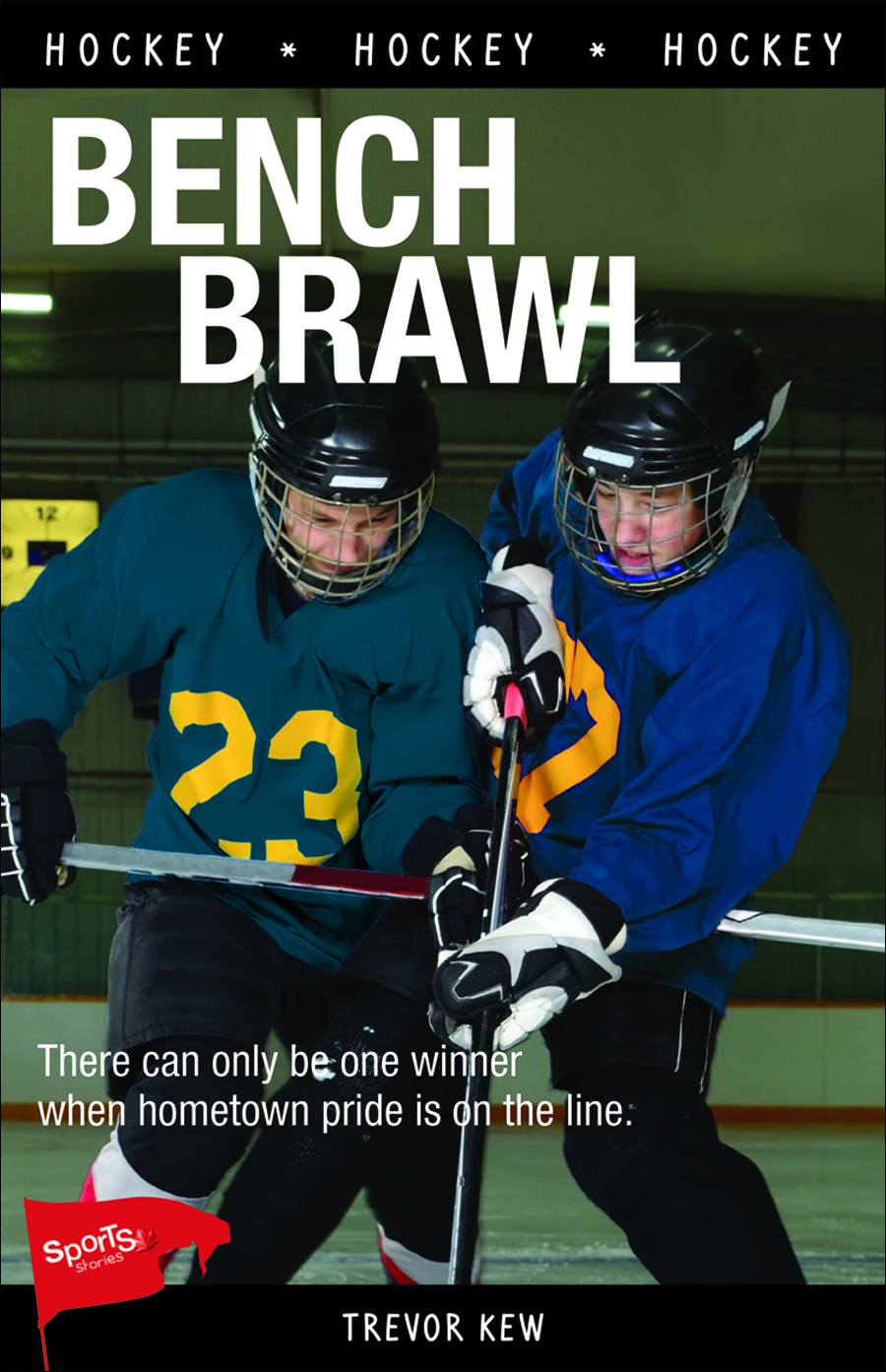 The Helmets and the Gloves have been cross-river rink rivals forever, so when the league decides to merge the two teams to represent their small B.C. town at a big invitational hockey tournament in Vancouver, Luke and his friends are furious. To make matters worse, the coach responsible for the merger is Luke’s own father!

Nothing is going right for the newly formed Great River Vikings — they seem to be more willing to fight amongst themselves than to battle against their opponents.

It will take an outsider — a new kid from Quebec — to teach the locals the true meaning of sportsmanship and what it means to be winners for the hometown they represent.