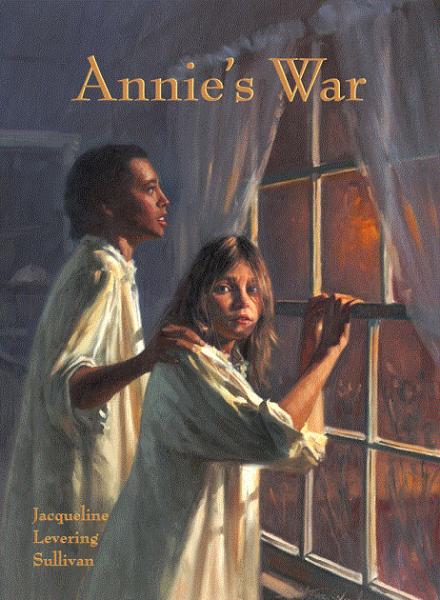 World War II has been over for a year but not for the Howard family. Eleven-year-old Annie worries about her daddy, who was declared missing in action, and her mama, who believes that her husband is dead. Then Annie’s appendix bursts, and she’s stuck in the hospital for over a month.

During her stay, she gets an unusual visitor — President Harry S. Truman. Though everyone insists he’s a figment of her imagination, the president offers Annie the friendship and support she desperately needs.

Annie faces more family tension when she’s sent to recuperate at her grandma’s house. Grandma has taken in a new tenant, Miss Gloria Jean Washington, a young black woman fleeing discrimination and her own sad past. Annie’s Uncle Billy, a bitter WWII veteran, is furious because he doesn’t want “colored” so close to home.

With the help of Mr. Truman, Annie tries to understand her uncle’s behavior, her daddy’s absence, and Miss Gloria’s sorrow. And she begins to realize that some consequences of war leave permanent scars.