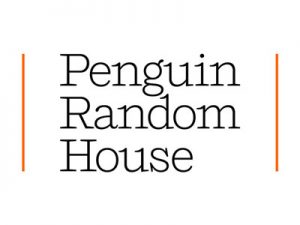 According to the BookScan, Penguin Random House holds 31% of the children’s print market shares, significantly ahead of HarperCollins in second place with 11%, Scholastic in third place with 9%, and Simon & Schuster in fourth with 8%. The scan also showed strong growth of children’s publishers ranked between 11 and 20 over the past two years.

It comes as no surprise that Penguin Random House—the country’s largest trade publisher—is also the biggest children’s book publisher. But the size of the gap between PRH and second-place HarperCollins might raise a few eyebrows. (Publishers Weekly)