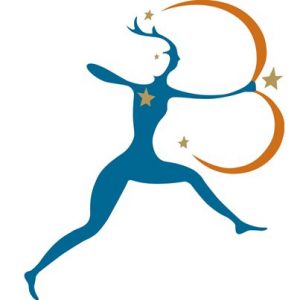 London, United Kingdom — Harry Potter sales for publisher Bloomsbury were up 126% in 2015 on the prior year (TCM Nielsen Bookscan UK) following a programme of major initiatives, including relaunched children’s editions of J.K. Rowling’s bestselling series in 2014; the first ever Harry Potter Book Night; and publication of a stunning new illustrated edition of Harry Potter and the Philosopher’s Stone, with extraordinary colour artwork from Jim Kay, which has sold over 94,000 (UK Nielsen TCM) copies. The Illustrated Edition of Harry Potter and the Chamber of Secrets will be released in October 2016 and is part of a major publishing programme of over ten Harry Potter projects to be published by Bloomsbury.

The opening of the play Harry Potter and the Cursed Child Parts I & II is expected to further boost sales of the original books. Bloomsbury has a rolling plan of publishing and marketing initiatives throughout the year and into 2017 when the first book in the Harry Potter series will celebrate its 20th anniversary.

In addition, Bloomsbury will commission three new illustrators to create lavish, full-colour illustrated editions of J.K. Rowling’s three Hogwarts Library books, starting with Fantastic Beasts and Where to Find Them in autumn 2017, The Tales of Beedle the Bard in 2018 and Quidditch Through the Ages in 2019. Illustrator announcements will follow in due course.

To tie in with the 20th anniversary of the publication of Harry Potter and the Philosopher’s Stone in June 2017 Bloomsbury will be publishing four special editions of the first book in the series, their liveries representing each of the four Hogwarts houses. Bloomsbury will also be running a programme of activities and celebrations throughout the year to mark the landmark anniversary.