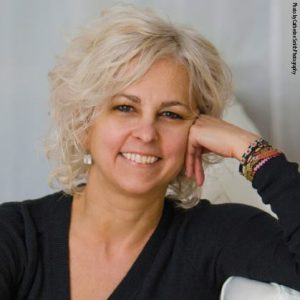 The ALSC/Candlewick Press “Light the Way: Outreach to the Underserved” Grant was formed in honor of Newbery & Geisel-Award-Winning National Ambassador for Young People’s Literature Kate DiCamillo, and the themes represented in her books.  The award consists of a $3,000 grant to assist a library in conducting exemplary outreach to underserved populations through a new program or an expansion of work already being done.

The  ALSC Library Service to Special Population Children and Their Caregivers Committee will select the winner of this award based on an application process. Special population children may include those who have learning or physical differences, those who speak English as a second language, those who are in a non-traditional school environment, those who live in foster care settings, those who are in the juvenile justice system, those who live in gay and lesbian families, those who have teen parents, and those who need accommodation service to meet their needs. The winner of this award will be announced at ALA’s Midwinter Meeting.

The ALSC Library Service to Special Population Children and Their Caregivers committee is now accepting applications for 2015. To apply, please follow the instructions below:

Winners will be announced via a press release on the ALSC website in February/March.