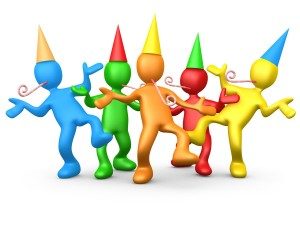 When discussing the need for more diverse books at ALA, YALSA has asked attendees to use the hashtag “#DiversityatALA” — preferably in conjunction with the official conference hashtag: “#alaac14”.

As for in-person efforts at the conference:

“The goal is simple: ask reps on the exhibits floor to show you their diverse titles. Ask if they know what those titles are. As many people have noted in the past month (and before), part of the problem with diversity in YA is that publishers do not seem to dedicate the same effort, care, and promotion to these titles as they do to their “mainstream” or “general” ones, so even if they exist, they quickly get lost in the shuffle and then don’t sell, becoming a self-fulfilling prophecy, since books can’t sell if no one knows they exist.”