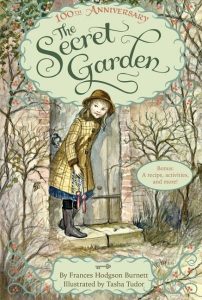 “In The Secret Garden, an orphaned girl is sent to live with her reclusive uncle and discovers a hidden garden containing magical secrets. This project will take on its own original path from other stage and screen adaptations seen in recent years. Word around town is that it will be set in the American South at the turn of the 20th Century. I’ve heard the pitch deal was mid-six figures. The last major adaptation of The Secret Garden was the 1993 pic directed by Agnieska Holland for Warner Bros. Johnson also produced the 1995 Alfonso Cuaron-directed A Little Princess, also based on a novel by Frances Hodgson Burnett.”