Storyteller and Author Diane Wolkstein Has Passed On 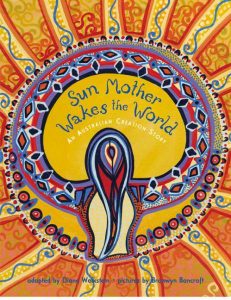 “In 1967, she was named the New York City Storyteller in recognition of the storytelling events she staged in the parks around the city. In 1972, she began the first graduate storytelling program in the country at Bank Street College. She was also instrumental in establishing a summer Saturday morning tradition where stories are told at the base of the Hans Christian Andersen statue in Central Park. Well versed in the Danish storyteller, she authored an article for School Library Journal, ‘The Finest Quality Dirt,’ in 2005 in honor of Andersen’s 200th birthday. During the 2012 season, she performed at the park four times.”