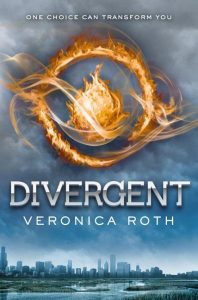 Atmosphere Casting is searching for people to serve as extras and background players for the Divergent film adaptation project. Those who are interested should head to Cinespace Chicago Studios (2602 W. 16th St.) on Saturday (February 9th) from 10:00 a.m. to 3:00 p.m.

The Descendants actress Shailene Woodley has been cast as the lead heroine, Beatrice “Tris” Prior. At the moment, Summit Entertainment has not hired a male actor to play Tobias “Four” Eaton. The movie will be released on March 21, 2014.

more at The Chicago Tribune▸▸