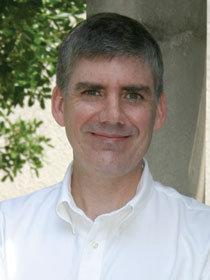 “This is something fans have been asking me to do for years, but why this story and why now? My publisher Disney-Hyperion was looking for something fun to add to the paperback version of The Serpent’s Shadow, which comes out May 7 — something to encourage folks who haven’t yet tried the Kane Chronicles to pick up the series. I decided what the heck. Let’s throw Carter and Percy together in a Greek-Egyptian dilemma and see what happens. The result was SO much fun to write.”