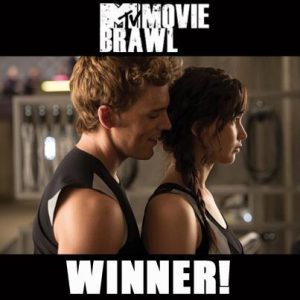 “Once the second consecutive trip to the finals was confirmed for The Hunger Games franchise, that’s when the real battle began. In a tournament that notched 10 million votes, the results pointed to a clear, 100,000-vote win for Catching Fire over The Mortal Instruments. The strong showing from the Shadowhunters proved that the YA adaptation is a force to be reckoned with.”