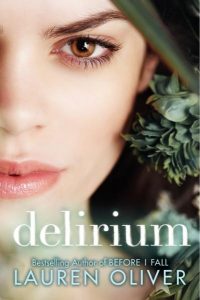 In the past, Oliver has penned two Delirium short stories: “Hana” and “Annabel.” HarperCollins will release both Requiem, the final book of the trilogy, and a new short story called “Raven,” on March 5, 2013. In addition, readers who buy a copy of Requiem from the first printing will be able to access a bonus short story called “Alex.”