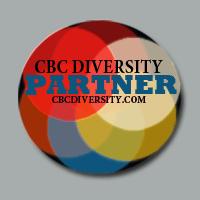 “No group in American culture has been more stereotyped than Native Americans. While other ethnic stereotypes now meet with disapproval, harmful images of native people are still accepted or defended within majority culture, even when Native Americans complain. There are images and characters in books and other media, expressions in current usage, the naming of places and sports teams, and negative expectations about the behavior of Native Americans. It is so pervasive that non-natives often don’t realize they’re saying or doing things hurtful to Native Americans. (And when it is pointed out, the response is often disbelief or denial.)”