The Snow Queen: A New Musical for the NYC Festival 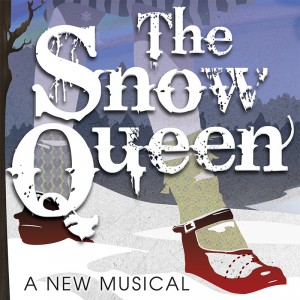 The 2014 New York Musical Theatre Festival will show off a number of new musicals, including a steam-punk adaptation of Hans Christian Anderson’s ‘The Snow Queen’–the story behind Disney’s acclaimed movie Frozen.

“Be spirited away by this new musical adaptation of Hans Christian Andersen’s fantastical coming-of-age adventure. Join Gerda on a dangerous and whimsical quest to save her best friend Kai before he is trapped forever in the Snow Queen’s palace. Dare to enter a world where flowers sing, animals talk, and riddles yearn to be solved. With an original pop rock score, alluring ballads, urban steam punk flair, and the enigmatic Snow Queen, you’ll soon see this is not your average bedtime story.”