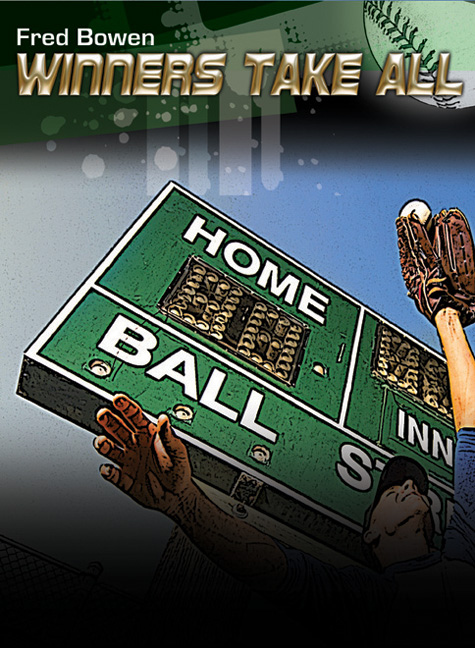 In order to win an important baseball game, twelve-year-old Kyle claims to have made a difficult catch which he actually dropped. The unearned win gives his team, the Reds, an unfair advantage in the championship series against the Cubs, and everyone—from his teammates to his parents—considers him the hero of the game.

But the heady excitement of the praise and attention he receives is not enough to silence his conscience, which starts getting the better of him. He is afraid of disappointing his family and teammates if he tells the truth, but he is increasingly uneasy in his deception. He even considers deliberately throwing the next game in the series to try to offset the damage. Then his sports-crazed grandmother tells him about Hall of Famer Christy Mathewson, a pitcher whose reputation for honesty was so great that umpires would ask him to make calls during games. Mathewson made the calls—and sometimes against his own team!

In the end Kyle learns a valuable lesson about sportsmanship and realizes that being a hero is only worthwhile if you have earned it. The final playoff game between the Reds and the Cubs provides exciting and nail-biting action which will have young readers on the edges of their seats.