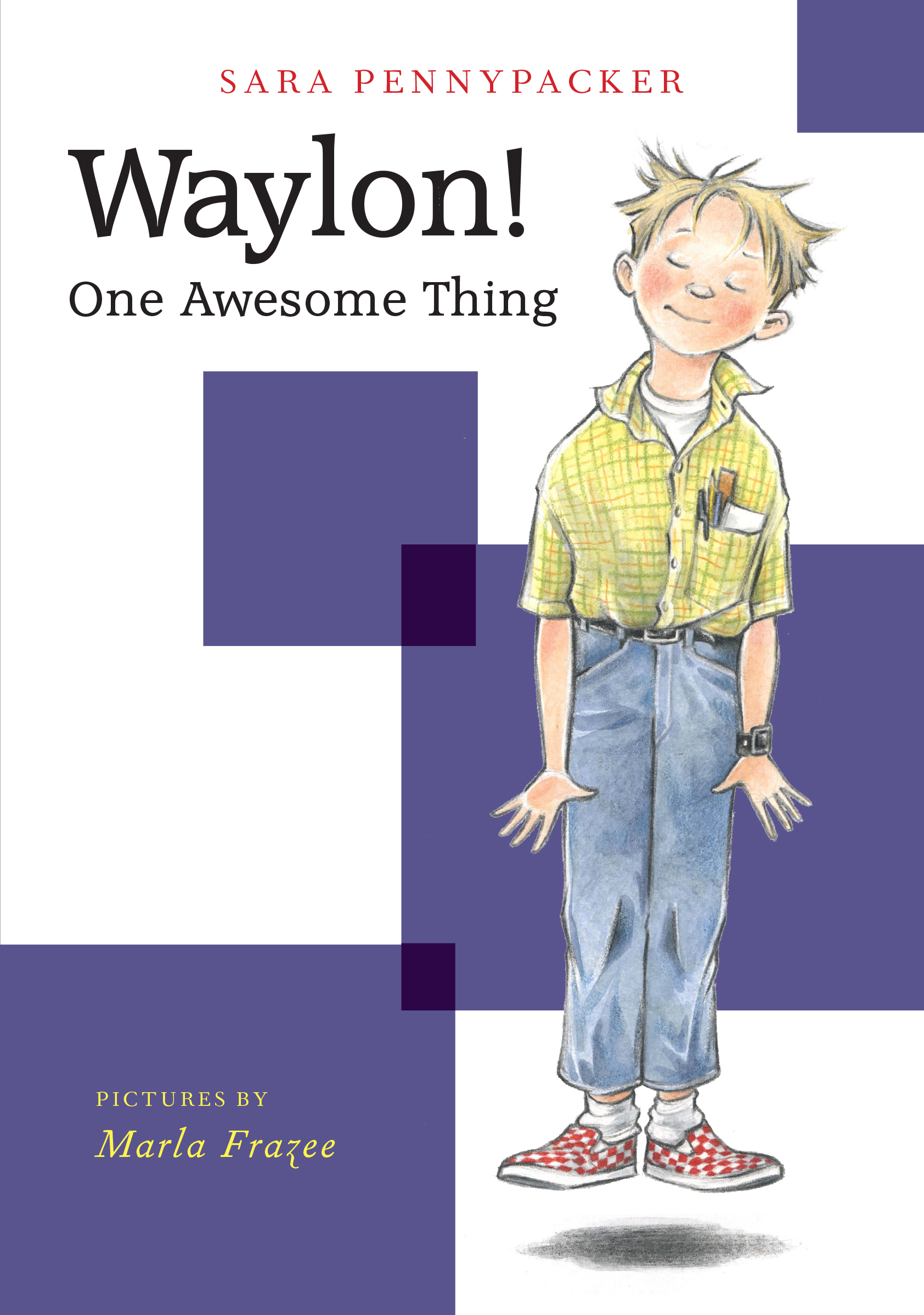 Waylon has lots of ideas for making life more awesome through science, like teleportation, human gills, and attracting cupcakes by controlling gravity. But it’s impossible for him to concentrate on his inventions when he’s experiencing his own personal Big Bang. Arlo Brody is dividing the fourth grade boys into two groups. Then Waylon’s older sister, Neon, begins separating herself from the family. But just when it looks as though Waylon’s universe is exploding, something happens to bring it all together again, and it is, without a doubt, One Awesome Thing.