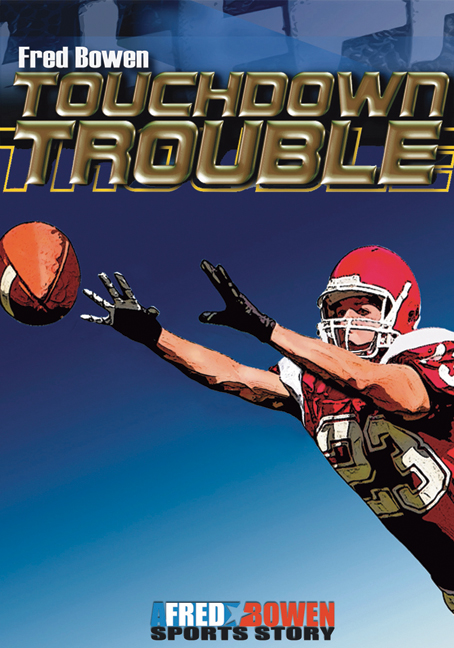 Sam loves football. Most of all he loves the feeling he gets when his team, the Cowboys, are working together—moving closer and closer to the end zone.

But Sam’s pride in his team begins to fade. In an important game, the Cowboys beat the Giants to remain undefeated, thanks to a touchdown by Sam in the final play of the game. But later, watching a video of the game, Sam and his teammates realize that the winning touchdown was scored illegally. The Giants should have won the game. Now the team is divided. Should they keep quiet or give the Giants the win?

It is only when Sam’s father tells the Cowboys about a famous football game—and similar dilemma—from the past that that Sam knows what to do. But will his teammates agree?

Fred Bowen combines swift play-by-play game action with a fascinating glimpse into sports history for a winning combination. An Afterword tells the real story of the 1940 Cornell-Dartmouth football game, the only college sporting event ever to be decided after the completion of the game.