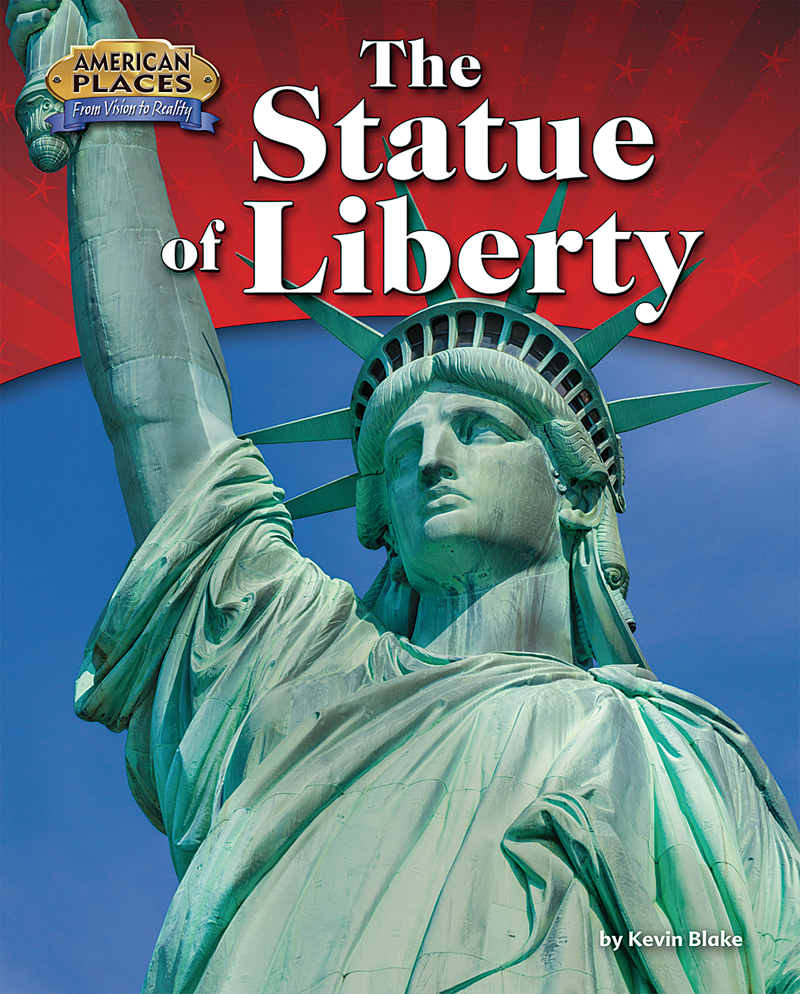 The Statue of Liberty

In 1886, more than one million people jammed the streets of New York City to watch a parade led by President Grover Cleveland. When the parade reached the southern tip of the city, people could see a giant metal object jutting out of the misty harbor. It stood more than 300 feet tall and was topped with a giant glowing torch. Many people wept with joy and shouted in delight. They had never seen anything so beautiful. Where had the majestic statue come from? Who had built it and why?

The Statue of Liberty traces the incredible story of the monument, starting with an idea dreamt up by a French law professor and ending with the installation of the huge metal structure on a small island.