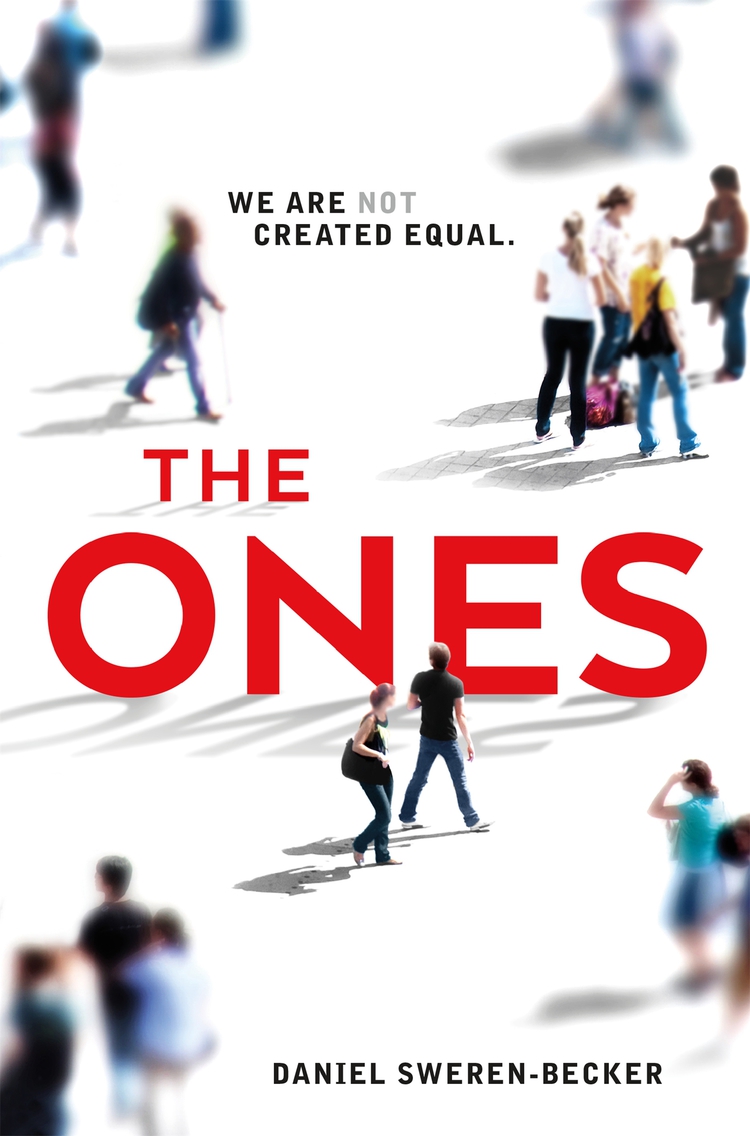 We are not all created equal.

Seventeen-year-old Cody and her boyfriend, James, were two of the lucky ones randomly selected before birth to receive genetic engineering.

Known as the Ones, this one percent of the population is healthy, beautiful, and talented…and to some that’s not fair. Mounting fear and jealousy of the Ones’ success leads to the creation of the Equality Movement, which quickly gains enough political traction to demote Cody, James, and others like them to second-class citizens.

Cody knows even before the brick smashes through her window that it’s going to be bad. As their school, the government, and even family and friends turn against them, Cody begins to believe they have no other choice but to protect their own. She draws closer to a group of radical Ones led by the passionate and fevered Kai, and James begins to question just how far she is willing to go for the cause…

Themes of justice, discrimination and terrorism mix with actual science to create a frightening version of our near future in this pulse-pounding thriller.