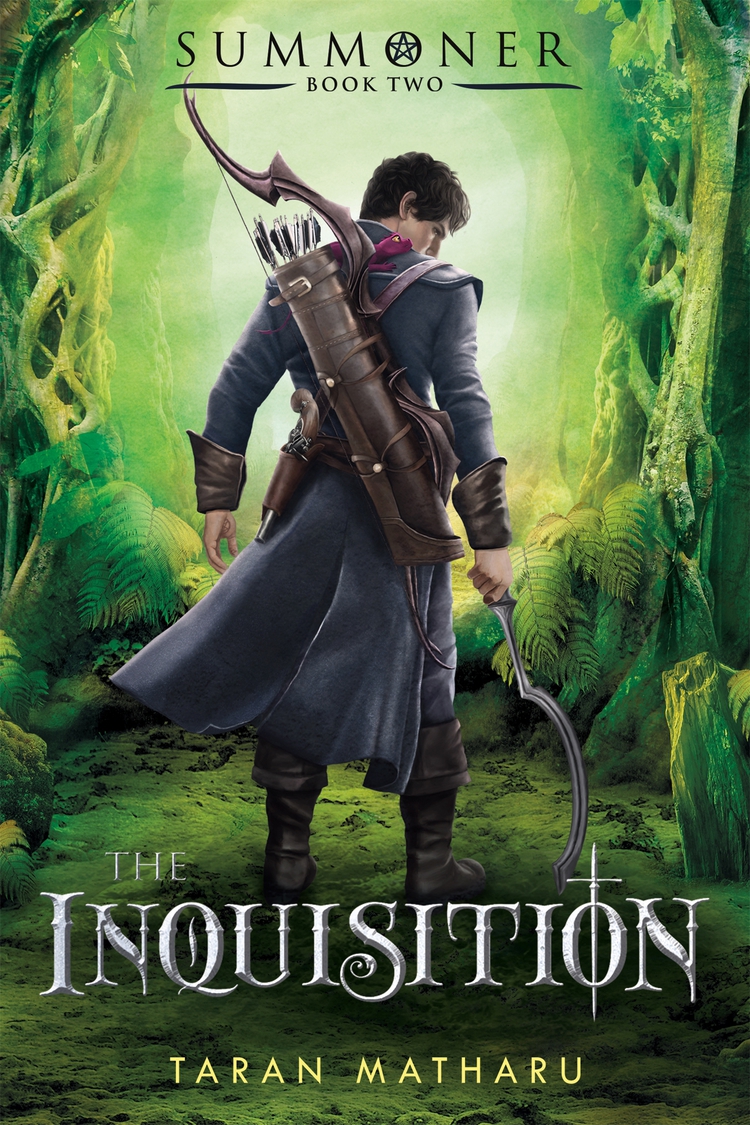 A year has passed since the Tournament. Fletcher and Ignatius have been locked away in Pelt’s dungeons, but now they must face trial at the hands of the Inquisition, a powerful institution controlled by those who would delight in Fletcher’s downfall.

The trial is haunted by ghosts from the past with shocking revelations about Fletcher’s origins, but he has little time to dwell on them; the graduating students of Vocans are to be sent deep into the orc jungles to complete a dangerous mission for the king and his council. If they fail, the orcish armies will rise to power beyond anything the Empire has ever seen.

With loyal friends Othello and Sylva by his side, Fletcher must battle his way to the heart of Orcdom and save Hominum from destruction . . . or die trying, in this sequel to The Novice by Taran Matharu.