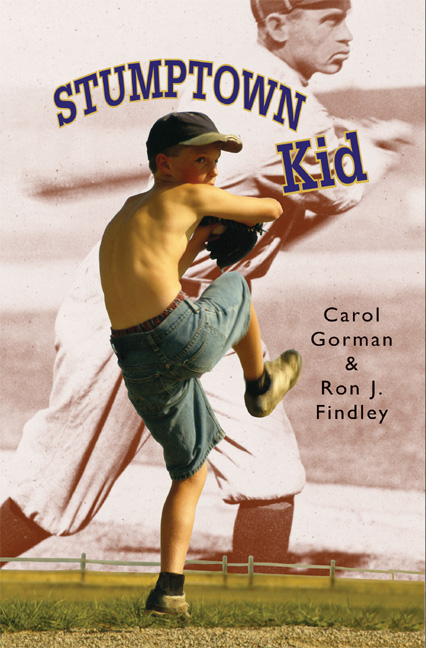 Twelve-year-old Charlie Nebraska wants two things he can’t get: to make the local Wildcats Baseball team and to have life to return to the way it was before his father died two years earlier in the Korean War.

Then Charlie meets Luther Peale, a stranger who quietly and mysteriously arrives in the small town of Holden, Iowa, and sets up camp near the river. Luther is a former Negro Baseball League player, and Charlie loves baseball. The two strike up a friendship and Luther agrees to coach Charlie’s fledgling neighborhood baseball team for a game against the Wildcats.

But many of Holden’s white residents are suspicious of Luther because of his skin color. And when Charlie inadvertently reveals a secret of Luther’s, violence erupts in the town and both Luther and Charlie are drawn into serious danger.