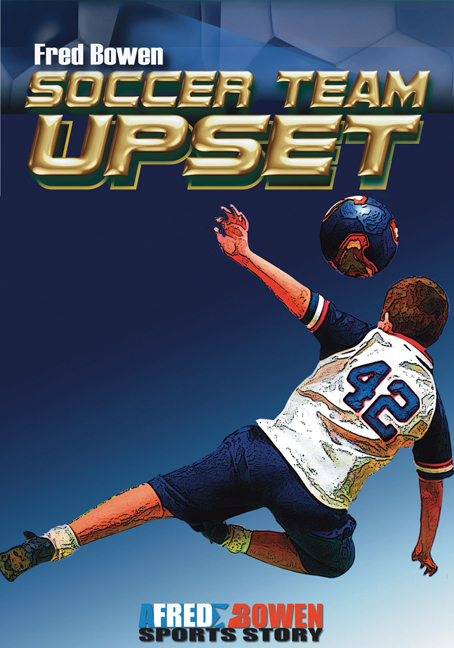 Tyler’s hopes for an unbeatable season for the Cougars disappear when his friend Zack, the team’s hot-shot midfielder, and two more of their best players accept an offer to play for the Panthers, an elite travel team.

Tyler has to admit he’s pleased when Coach Murray puts him in Zack’s midfielder position. But playing the middle is tough and Tyler’s spirits really sink when the Cougars lose their season opener in a close game—and the next game, too.

Then an elderly English soccer fan tells Tyler about America’s 1-0 surprise upset of England—the world’s number one team—in the 1950 World Cup. Tyler learns that any game can be won or lost by a single play.

But will one play really be enough to beat the top-ranked Mustangs?

Fred Bowen offers an exciting story of a young athlete who must build up his confidence in order to build up his team’s—even if it means losing his best friend. The exciting play-by-play game action as well as the victories and upsets—on and off the field—will keep young readers on the edge of their seats.