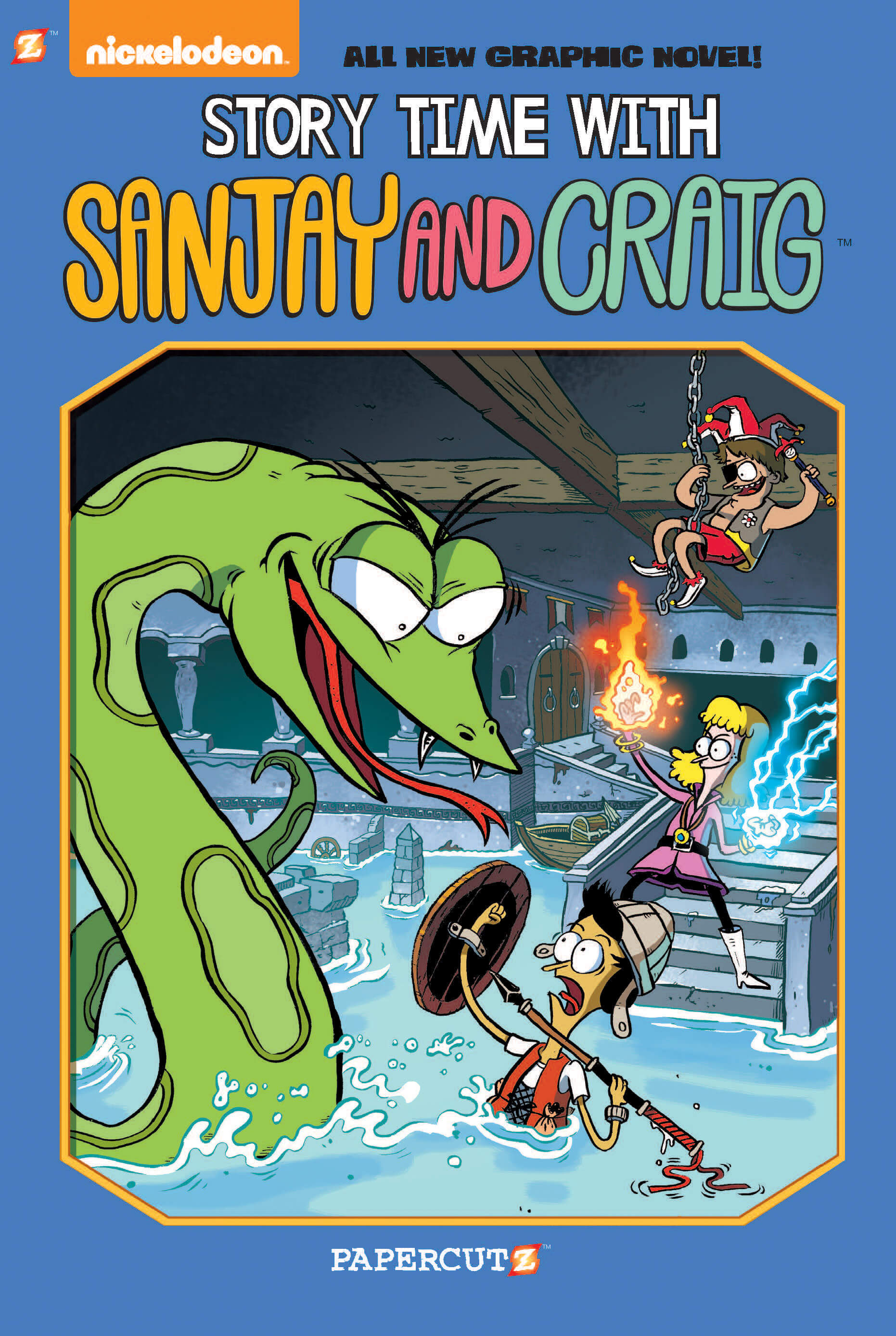 Mr. Patel is concerned that Sanjay and Craig watch too much television and don’t read enough. Somehow he gets them to read Grimm’s Fairy Tales and instead of a book report, Sanjay and Craig present the stories to Mr. Patel as seen through their eyes. Tufflips becomes “The Big Bad Wolf,” Belle Pepper becomes “Little Miss Hot Wing,” the Dicksons become “The Three Rockin’ Pigs,”-and that’s just the beginning! Who knows where this will all lead and whether or not Sanjay and Craig live happily ever after? Plus many more insane tales about a boy and his snake!