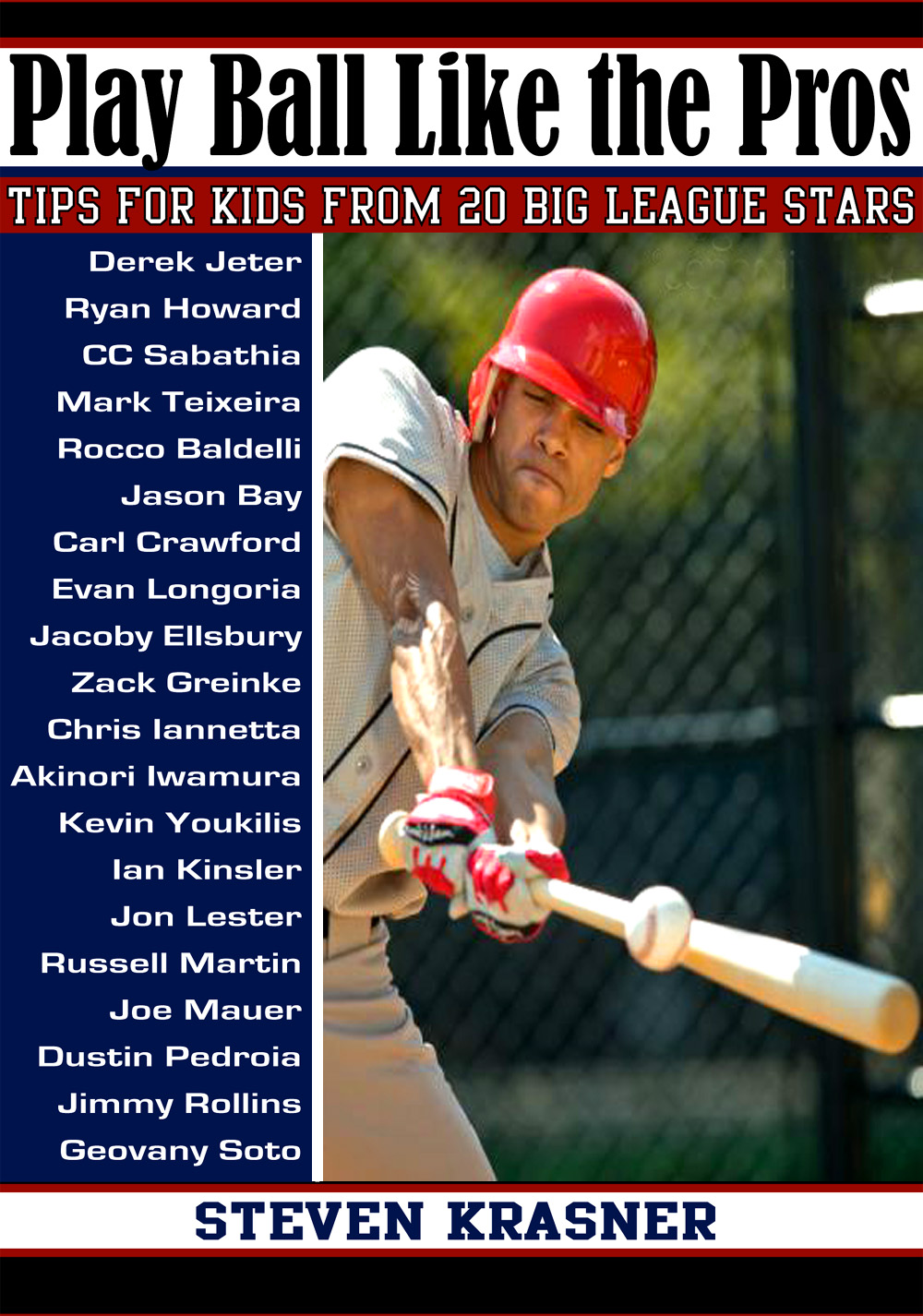 Play Ball Like the Pros: Tips for Kids from 20 Big League Stars

Who should a young baseball player turn to when he or she wants to know the best way to handle an infield ground ball with players on first and second? How about New York Yankees shortstop Derek Jeter or Boston Red Sox second baseman Dustin Pedroia? In this inside look at the fundamentals of baseball, author and seasoned sports writer Steven Krasner offers an in-depth interview with a Major League athlete, a glossary of baseball terms, a historical anecdote, and an example of a real-life game situation and the solution for handling it. Best of all, the players share their childhood baseball memories. More than just a how-to guide for playing baseball, Play Ball Like the Pros is an intimate look at how professionals do what they do, and how the struggles and influences of their early years informed their later successes.