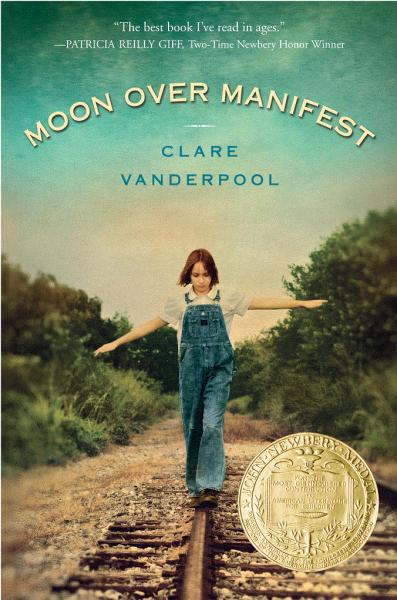 The year is 1936. Twelve-year-old Abilene Tucker is hoping to learn about her father’s childhood when she jumps off a train in Manifest, Kansas. Having heard stories of the town in its 1918 heyday, Abilene is disappointed to find that now it’s a dried-up Depression town. But her disappointment quickly turns to intrigue when she discovers a hidden box full of old letters, mementos, and mention of a spy known as The Rattler. Even though Abilene and her new friends are warned to “leave well enough alone,” the mysterious words send them on a spy hunt. Abilene throws all caution aside when she heads down the mysterious Path to Perdition to pay a debt to the reclusive Miss Sadie, a diviner who tells stories from the past. The more Abilene hears, the more determined she is to uncover what role her father played in the town’s secret history.