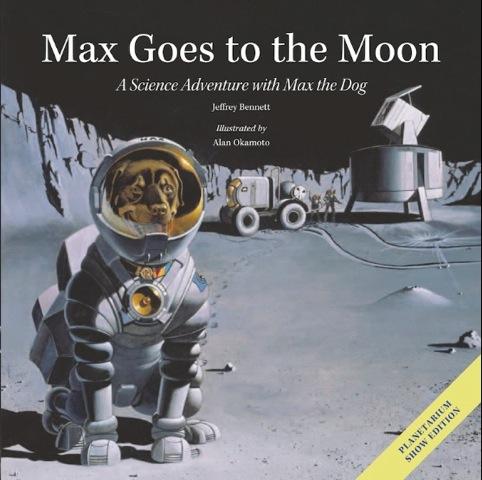 Presenting a new and fully updated edition of the multi-award-winning classic Max Goes to the Moon, a title that:

Working with the United Nations Office of Outer Space Affairs, Max Goes to the Moon is being sent in 2013 to nearly 1,000 schools in 40 developing nations. This brings the total number of books donated by the author through his “Max Goes to Schools” donation program to over 22,000, now including schools in at least 60 countries.