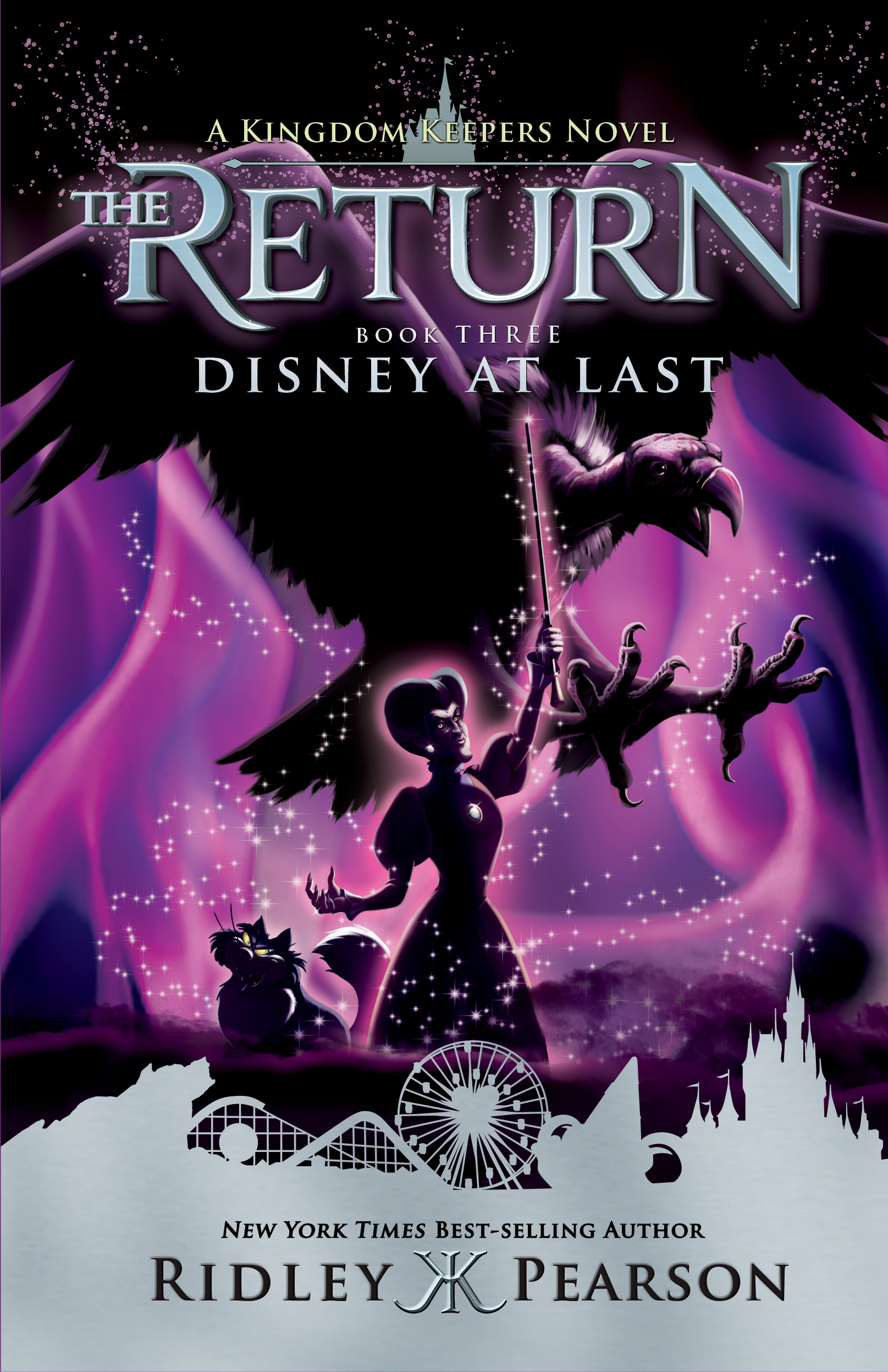 The Return trilogy comes to an end with an unexpected and explosive finale. What’s it like to awaken in Disneyland on Opening Day, 1955? The five teenagers—the Kingdom Keepers—have found out the hard way. While they are trying to find their way back to their families, a businessman bent on revenge enters the swamps of Louisiana in search of a witch-doctor to help him destroy the new park.

Graveyards at night, mannequins coming to life, and a group of misfits bent on sabotaging the new theme park challenge the isolated Kingdom Keepers in both present day and past. Thrown into a world where cell phones won’t be invented for thirty years, where flashlights are the size of blow-dryers and where every girl wears a dress, and the boys coats and ties, the Kingdom Keepers are literally fish-out-of-water.

Black magic proves itself as powerful a foe as any the Kingdom Keepers have ever faced. The past, far more simple in so many ways, is complicated and fraught with danger.

While relationships tighten and allegiances strengthen within the Kingdom Keepers, the challenges facing them threaten to undue the good they have worked so hard to preserve. As the threats to Disneyland increase, the Keepers begin to wonder if they should ever figure out how to get back to the present, will be there be a Disney at all? Or has everything they’ve worked for over the past many years, dissolved, like the real-life ghosts shimmering before their eyes?