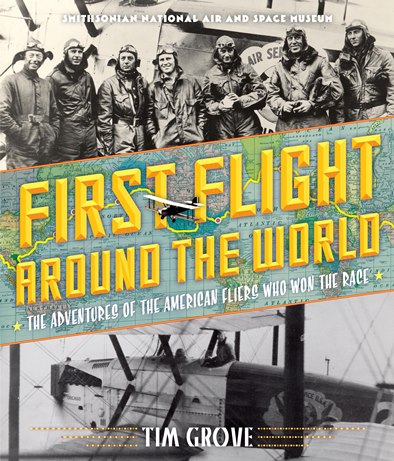 First Flight Around the World

In 1924, the U.S. Army sent eight young men on a bold attempt to be the first to circumnavigate the globe by flight. Men from five other countries—Great Britain, France, Portugal, Italy, and Argentina—had the same goal. The race was on!