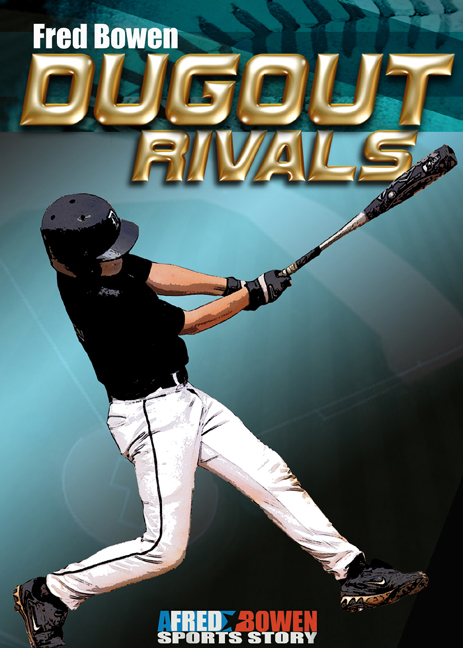 So Jake is excited when newcomer Adam Hull is selected to play for the Red Sox. Adam can do it all—pitch, hit, and field. But soon Jake’s excitement begins to fade. As the Red Sox rack up win after win, Adam’s talents dominate every game. Jake can’t help but wonder: Do he or the other players even matter?

It is only when Jake’s father tells him the story of the unstoppable Babe Ruth and the 1927 Yankees that Jake realizes even the best players must rely on the talent of their teammates.

Fred Bowen combines swift play-by-play game action and likeable characters who face challenges at home and on the field with a fascinating glimpse into sports history for a winning combination. An afterword provides the real story of the 1927 Yankees—and how the combined talents of Babe Ruth, Lou Gehrig, second baseman Tony Lazzeri, and other players created what some have called “The Greatest Team of All Time.”