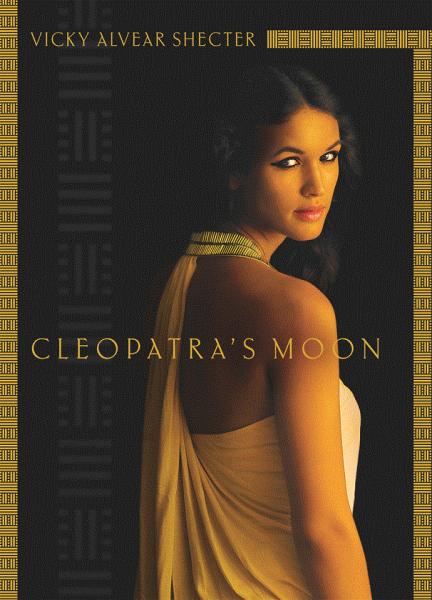 “The Luxe” meets the ancient world in the extraordinary story of Cleopatra’s daughter. Selene has grown up in a palace on the Nile with her parents, Cleopatra and Mark Antony—the most brilliant, powerful rulers on earth. But the jealous Roman Emperor Octavianus wants Egypt for himself, and when war finally comes, Selene faces the loss of all she’s ever loved. Forced to build a new life in Octavianus’s household in Rome, she finds herself torn between two young men and two possible destinies—until she reaches out to claim her own.