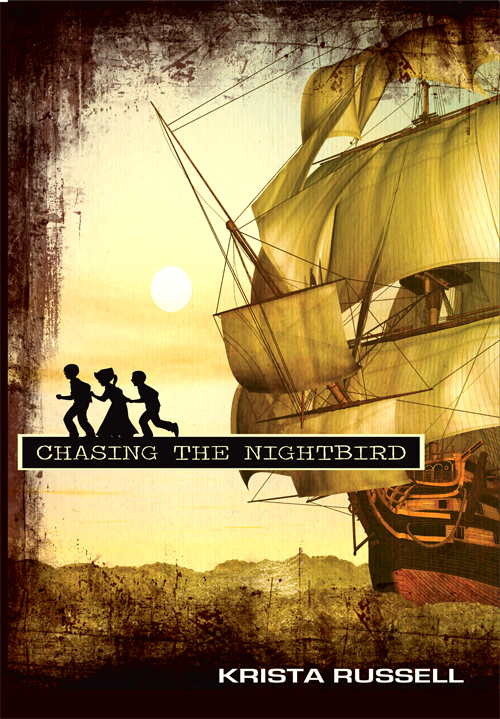 Fourteen-year-old Lucky Valera is a seasoned sailor about to join the crew of the whaling ship, Nightbird. But when his estranged older brother suddenly kidnaps him and forces him into servitude as a mule spinner at the mill, his life takes a dramatic turn for the worse. Determined to escape, Lucky links up with some unlikely allies: Daniel, a fugitive slave who works alongside him at the mill, and Emmeline, a Quaker ship captain’s daughter. Emmeline offers Lucky passage on her father’s ship in exchange for his help leading escaped slaves through the Underground Railroad, but Lucky knows getting out from under his brother won’t be easy. When their plans go awry and Daniel is threatened by ruthless slave catchers, Lucky discovers that true freedom requires self-sacrifice, and he comes eventually to realize he is part of a larger movement from which he cannot run away.