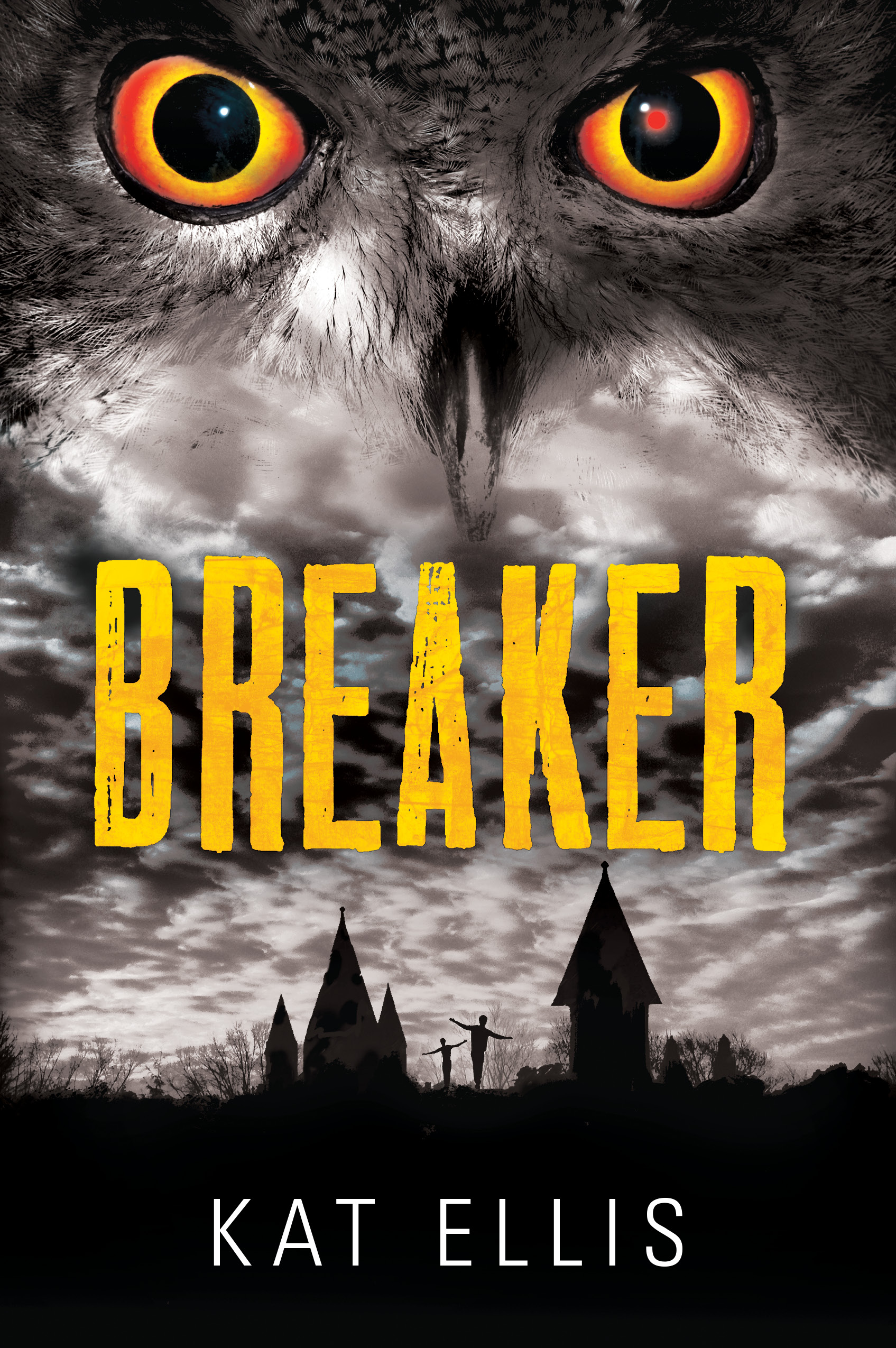 Kyle Henry has a new name, a new school, and a new life—one without the shadow of the Bonebreaker hanging over him. It has been a year since his serial killer father’s execution, and it finally looks like Kyle has a chance to escape the stigma and fear that haunts him.

Until he recognizes the girl sitting in the back row in homeroom.

Naomi is immediately intrigued by Killdeer Academy’s newcomer. She does not know he is the son of the man who murdered her mother. What she does know is she and Kyle have a connection with each other. But every time they have a moment of closeness, he backs away into the shadows.

When inexplicable deaths begin to occur on campus, the invisible scars from the past rise to the surface for both Kyle and Naomi. Someone is set on finishing what the Bonebreaker started, and it will take being truthful to themselves and each other in order to find and defeat the monster.