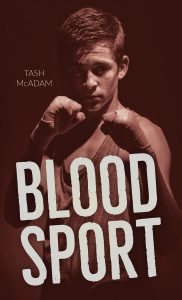 Jason is sure his sister, Becca, was murdered, but he’s the only one who thinks so. After finding a photograph Becca kept hidden, he decides to infiltrate a boxing gym to prove that she didn’t die accidentally. As a transgender kid, Jason’s been fighting for as long as he can remember, and those skills are going to come in handy as he investigates. Quickly invited into the inner circle, Jason must balance newfound friendships with the burning hate that drives him. Jason soon feels torn between two worlds, determined to discover what happened to his sister but struggling with the fact that this is the first time he’s ever felt like he belonged somewhere.