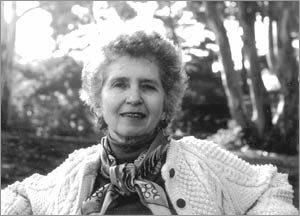 Despite objections from her father, Sachs attended college and later accepted a job as a children’s librarian trainee at the Brooklyn Public Library, where she worked for a decade while earning her master’s in library science. After much effort, Sachs published her first novel for young people, Amy Moves In, in 1964. She went on to pen over 40 titles and is remembered as a pioneer of realistic fiction.

[Sachs] credits her desire to avoid bullying, and a rich family history of storytellers, as catalysts for developing a talent for ‘rearranging the truth’ and telling tales, which served her well as a novelist. (Publishers Weekly)