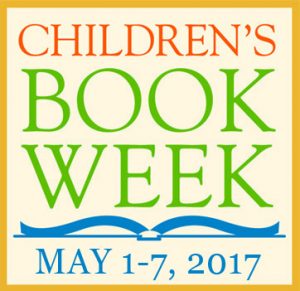 United for Libraries, the Children’s Book Council, and Every Child a Reader encourage groups to nominate and sponsor special locations nationwide that are tied to a deceased children’s literary figure, author, or their work.

For more information or to apply, visit www.ala.org/united/products_services/literarylandmarks. Applications are due Dec. 30, 2016.

Authors honored with a Literary Landmark dedication during Children’s Book Week in past years include Margaret Wise Brown, Carl Sandberg, Harold Keith, Walter Dean Myers and Robert McCloskey. This program was spearheaded by Rocco Staino of the Empire State Center for the Book and is presented in conjunction with the Children’s Book Council (www.cbcbooks.org).