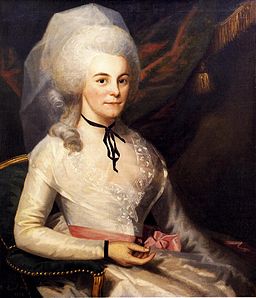 Phillipa Soo, the actress who played Eliza Hamilton in the Broadway production of Hamilton: An American Musical, has agreed to write a foreword for this project. The release date has been set for Fall 2017. (Playbill)