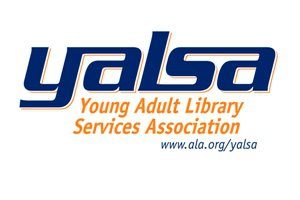 CHICAGO, IL — In celebration of Teen Tech Week, the Young Adult Library Services Association and Best Buy will be co-hosting 25+ web-making workshops at libraries across the nation.

The goal of the workshops is to provide underserved teens with access to technology to build 21st century skills and bridge the digital divide. Teens will learn web-making skills through a hands-on demonstration of one of Best Buy’s Geek Squad Academy’s HTML curriculum. The theme for this year’s Teen Tech Week is “Create it at your library!” and will be celebrated March 6-12, 2016.

Participants of the workshops include:

Teen Tech Week is a national celebration that offers libraries the chance to highlight all of the digital tools, resources and services they offer to teens and their families. To learn more about Teen Tech Week, visit www.ala.org/teentechweek, or check out #TTW16 on Twitter. Best Buy is the official national sponsor of Teen Tech Week 2016.

For more than 50 years, YALSA has worked to build the capacity of libraries and library staff to engage, serve and empower teens.  For more information about YALSA or to access national guidelines and other resources go to www.ala.org/yalsa, or contact the YALSA office by phone, 800-545-2433, ext. 4390; or e-mail: yalsa@ala.org.