Best of 2015 Book Lists Are More Diverse Than Ever 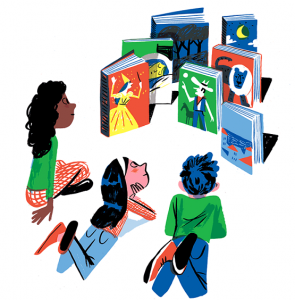 The New York Times Book Review and others are catching on to the need for more representative reads, showcasing authors and characters of diverse race, gender, sexuality, and more.

Presumably, a decade’s worth of cries for diversity led to some more interesting book deals that bore fruit this year, and the desire to promote those diverse titles to mainstream critics. And finally, the loud cries of groups like We Need Diverse Books…have presumably had an effect. (Flavorwire)