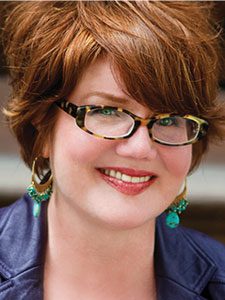 The story follows two best friends, Agnes and Leta, and how these two characters handle new developments in their friendship. Bray revealed in a blog post that the piece originally appeared in the 2009 anthology Geektastic: Stories from the Nerd Herd. The publishing house will release this eBook on May 12th. (TheNovl.com and Libba Bray’s Blog)