Michelle Hodkin Shares the Story of How She Became a Writer 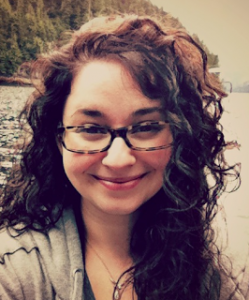 Like every other novelist, my book was inspired by an idea. I’ve had lots of those, and it’s hard to articulate what it was about this one that held me hostage. All I knew was that the protagonist would be named Mara Dyer, and that something was happening to her. A transformation, an evolution — she would become something other than the powerless teenage girl she was when the novel began. (Bustle.com)