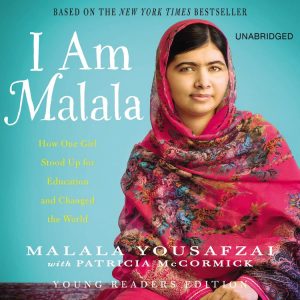 The Grammy represents the latest in a slew of honors the teenaged Malala has earned since surviving an attack in which she was shot in the head by a Taliban gunman for standing up for her belief that all children should have access to an education. She earned rave reviews for a keynote address at the Forbes Under 30 Summit this fall, explaining her journey and what she’s now doing to spread her message all while attending school in the United Kingdom–presumably part of the reason she wasn’t at the Staples Center today. (Forbes)