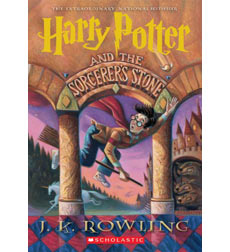 “When reading about Harry Potter’s adventures fighting Lord Voldemort or flying around the Quidditch field on his broomstick, we can become so absorbed in the story that the characters and events start to feel real. And according to neuroscientists, there’s a good reason for this. Researchers in the Machine Learning Department at Carnegie Mellon University scanned the brains of Harry Potter readers, and found that reading about Harry’s adventures activates the same brain regions used to perceive people’s intentions and actions in the real world.” (The Huffington Post)