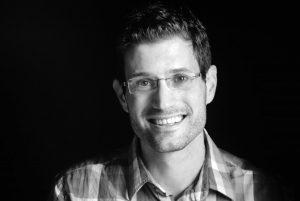 “The books will feature an animal world inspired by Brian Jacques’s Redwall series; as a child, London wrote Jacques a fan letter telling him that he wanted to be a writer; Jacques wrote back encouraging him to keep reading and to keep believing in the power of stories. In London’s series, the Wild Ones are pitted against the People’s Pets in a battle for survival.” (Publishers Weekly)